Arnold Rönnebeck wrote extensively about art throughout the years. He had a weekly art column in the Rocky Mountain News, Denver, wrote many published and unpublished essays and was a prodigious letter writer.

During his years studying art in Paris between 1908 and 1913, he kept journals.   The originals of those journals are held at the Beinecke Rare Book and Manuscript Library, New Haven.   Handwritten in French, German and a little bit of English, they primarily focus on the development of his art education and detailed lessons learned from his teachers, Emile-Antoine Bourdelle and Aristide Maillol.  There are a few passages discussing the happenings in Paris.  He later referred to them to write essays and lectures about some of the people, his experiences, and his thoughts about art.

July 1925: The Arts magazine published his recollections of his time studying with Maillol, entitled The Teachings of Maillol (From a Paris Diary).

October 1925:  The Arts magazine published his recollections of his studies with Bourdelle, entitled Bourdelle Speaks to his Pupils (From a Paris Diary).  A hand-written draft, in French, is in the archives of the Musée Bourdelle, Paris.

1931:  Rönnebeck wrote an essay or lecture entitled Contemporary Sculpture for Contemporary Buildings.  He sent it to Frank Lloyd Wright seeking his opinion.  Wright returned it to him from Brazil with his annotations.  The original manuscript is in Rönnebeck’s papers at the Beinecke, New Haven.

Winter 1945:  Books Abroad published his essay, Gertrude was Always Giggling (Memories of Gertrude Stein, Picasso and Others), about their time together during the years 1912-1914.

All of these essays can be read in their entirety below. 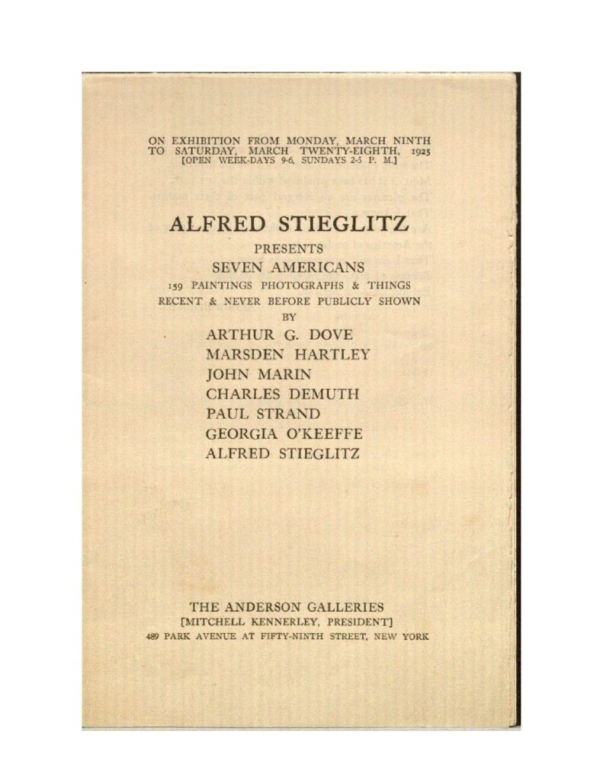 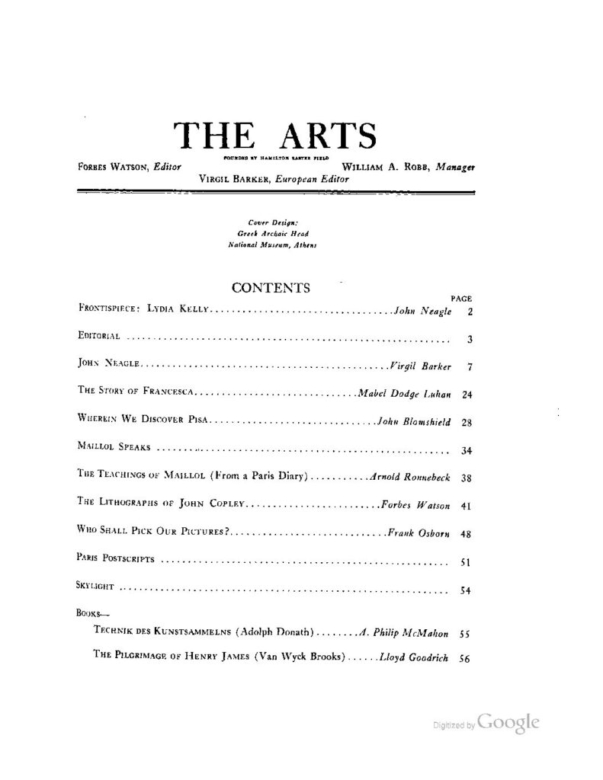 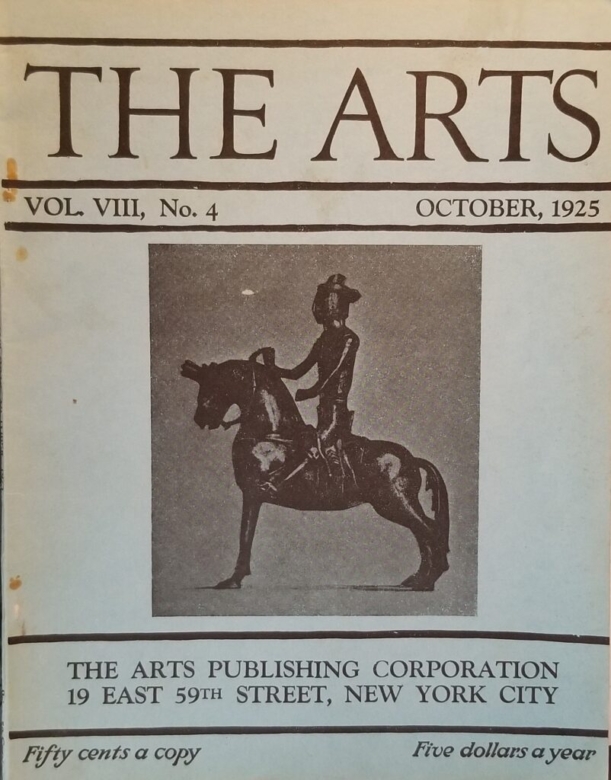 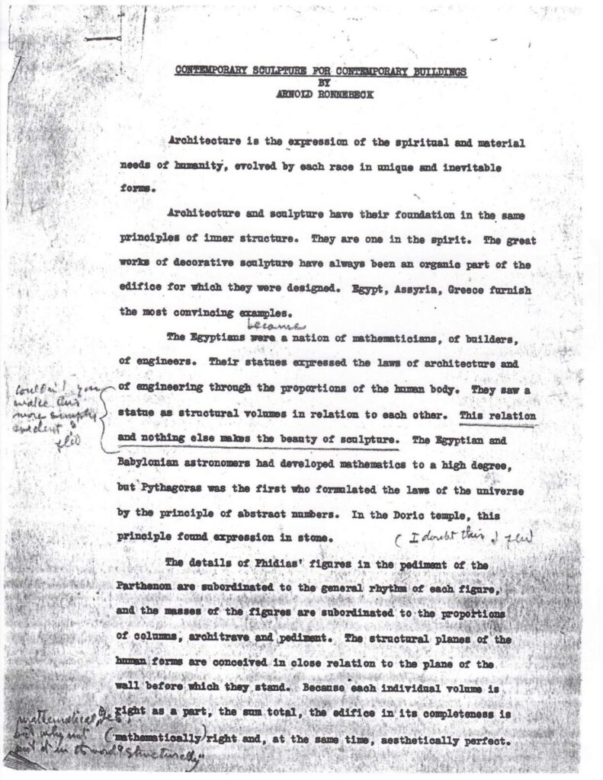 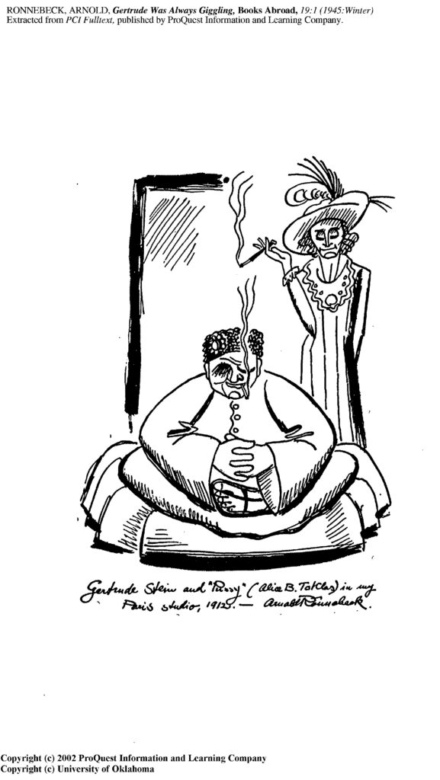 ©The Estate of Arnold Rönnebeck, 2022